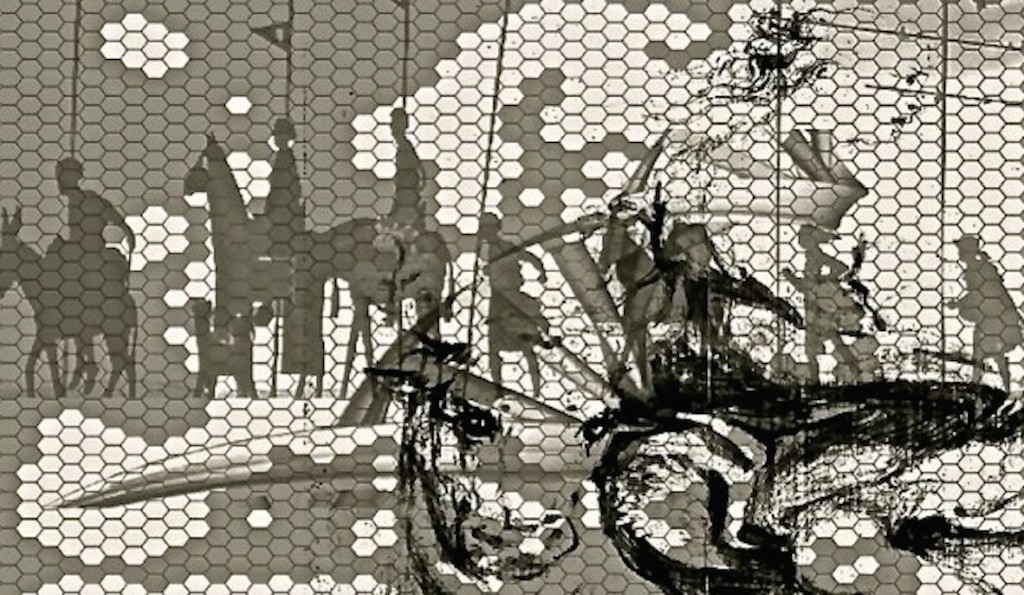 When we speak of identity, whether personal or collective, we give priority to the past. As far as the European identity is concerned, we tend to see it as the political articulation which grounded the juridical system of the Roman Empire. Hegel wrote that “universal history moves westward with Rome, yet it remains south of the Alps. It moves north only afterwards”. It will only be completed in the Renaissance with the Protestant Reformation.

Ortega y Gasset referred to such notion of identity when he stated that Europe, more than being a project for the future, is something already in existance, “even more, it has existed before the nations so clearly defined today did exist. It will indeed be necessary to give such ancient reality a new shape”. European identity is, above all, a state giving juridical form to a multiplicity of cultures (from the Iberian peninsula to the Near East, an extention unified by Alexander the Great) having in common neither native tongues nor religious creeds; they share the possibility to say “Cives romanus sum”.

Such Europe, exemplary and problematic, is an implicit background when we talk about the European Community, since when we do so the stakes are not about identity, they are, rather, about a “project”: it has more to do with what comes to us from the future we are moving towards than with a more or less distant past-future and past are not at all independent entities. Husserl already saw the root of our civilization’s weakness in the crisis of European science after World War I. Thus the European Project is that of a rational humankind, one which is organized according to justice by following principles and procedures of the highest rationality. It is, in short, the project started by Plato, which is far from having come to completion.

Following the incapacity on the part of the members states to revise and strengthen the existing treaties and in view of the inclusion of ex-communist countries, which took place in 2004, the European Counsel, meeting in Laeken in December 2001, called for a Convention on the future of Europe. The task for the 106 representatives was to prepare the Project of a European Constitution. The Convention held sessions from 2002 to july 2004 and produced the project of a «Treaty for establishing a Constitution for Europe». It was ratified almost unchanged by the member states in Rome on october 29 2004, yet the Contitution never entered into force as it was rejected by two of the EU founding members, France and the Netherlands, in Spring 2005. Most of the proposed amendments were included in the Treaty of Lisbon (december 2007), except for the implementation of the use in all EU countries of the common currency (the euro), too charged symbolically to be included in a modified treaty like Lisbon’s.

Despite difficulties and delays, the process of political institutionalization has moved forward notably with the creation of regulated institutions and of a democratically elected Parlament. The economic system has also contributed considerably to the process with the creation of a common currency and a centralized bank. Even though both the economic and the political system need a stronger impulse and coherency, the major weakness of the European Union is not a democratic shortfall, it is rather a cultural one. There will be no growth in terms of the conceptualization and the affects needed for the creation of a new political and social entity having a post-national dimension without a deepening and strenghtening of cultural policies; cultural policies, in turn, cannot be conceived of in terms of national cultures –important as they are as part of the process– or circunscribed to them. If we are not able to give shape to such new entity, we shall not achieve the weight the European history deserves in the process of globalization we are witnessing.