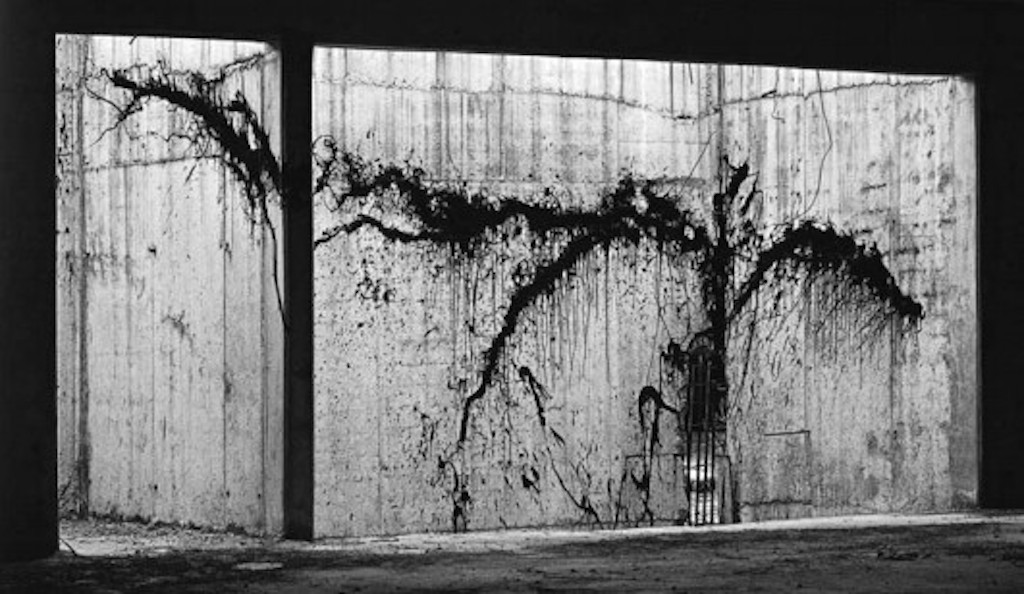 Universal meanings, valid for all places and time, never existed, even though many people insist on the contrary. As phisicist Werner Heisenberg stated when he formulated his well-known “theory of indeterminacy”, it is the presence of an observer what allows the meaning of an experience to emerge. If that experience is verbalized –as it is assumed in 20th century philosophy, as in the texts by Martin Heidegger, Ludwig Wittgenstein or Hans Georg Gadamer– the result of such verbalization is not a material objectivity; it is, rather, the construction of such experience as language. This is the reason why ‘peace’ as it appears in Tolstoy’s title War and Peace means something quite different from what is intended to indicate a sort of inner karma, or from its use in a text by Bacchylides of Ceos, by which the autor meant to describe a time so different from battle that even spears blossom. The fact that people dedicating time and energy to translation stumble once and again with problems that preoccupied thinkers of Classical antiquity should not surprise us; it is, rather, one more proof of the non-universal nature of language. There is no such thing as a before-of or outside-of Babel.

The present issue of EU-topías deals with such questions in the attempt to go beyond the clear-cut territory of language. In effect, to give an account of the multiple and often diffuse borders that both unite and separate what different human groups use to explain and comprehend their relationship with the world is not a mere linguistic problem; it also a political, ideological and, more openly, a cultural one. In this sense, the article analysing Rousseau’s thinking about an idea of Europe, the one dealing with different modes of analysis to explain and/or understand Western societies’ present crisis, or the text presenting the ways in which emergent literatures are putting into question the traditional notions of national identity they themselves are re-constructing, are part of the same critical domain as those texts comprising the specific dossier about the ‘experience’ of translating. They all share the presumption that communication, in all fields of knowledge just like in everyday life, is grounded on a continuous and necessary “negotiation”. Our globalized world forces us to accept an essential plurality at all levels of everyday life in order to avoid communication and communality to fail utterly. To let onself contaminate by a vocabulary, a syntax and a cultural system which are ‘others’ from one ́s own, ceases to be, for obvious reasons, a sort of taboo or a personal option and becomes a tool for survival.

There is no such thing as eternal truth, or as those universal concepts by which we reduce –by the use of violence at times– all that is strange and incomprehensible to the conforting scheme of what is known to us, which returns one’s own image as in a mirror. The question is to accept the irreducible diversity of the real, the multiplicity of other worlds which, as Paul Éluard stated, are always in the present world. It will be necessary to get used to negotate one’s own desires, to be able to keep a dialogue with the unknown, acknowledging that with this term we define nothing misterious: it is, simply, what we have been unble to know yet.