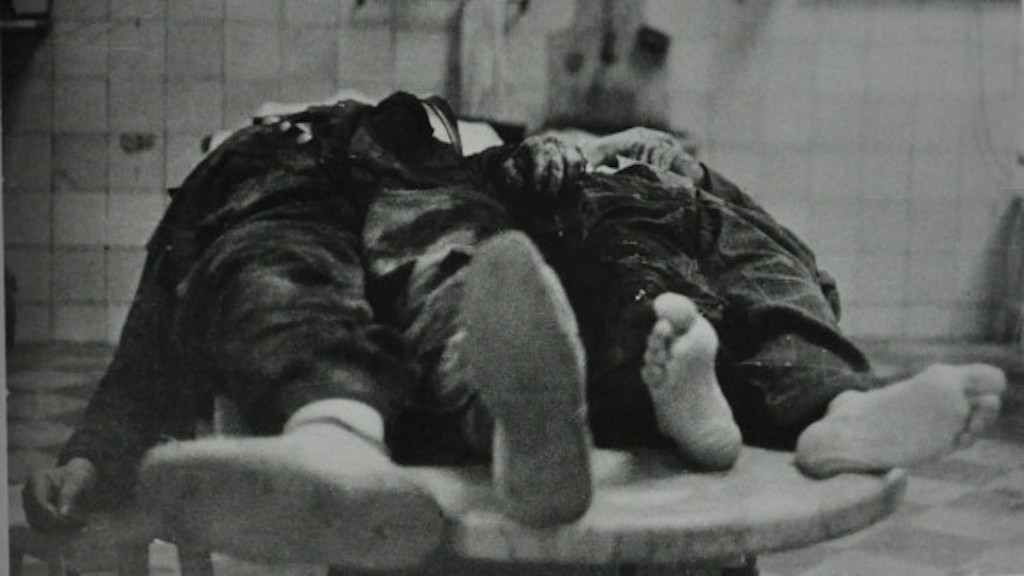 This volume of Eu-topias devotes its pages to an analysis of recent social movements which are very varied but, at the same time, are joined by a curious convergence: they began in December 2010 in Tunisia and then spread through many Islamic countries. In addition, as a complement for this discourse, this monograph is enriched by the inclusion of a study on photography in the Spanish Civil War (1936-39) – the resolution of this conflict stopped any social mobilization and the consequent modernization and democratic participation in Spain for decades.

The dossier contains a widely plural reflection on the first months of change in societies that were characterized as being caught between two opposite tendencies. On one hand, we see the dictatorships that guarantee a (dis)order in internally cleaved, inegalitarian and oppressive societies. On the other hand, a willingness of regeneration against corruption tendencies represented by fundamentalist religious and political organizations is also perceived. Until recently, the only real “third force” was reduced to the posible emergence of terrorist events. The interests of third countries (United States, Russia, China) supported this routine mosaic. These countries established which of their positions were “acceptable” in order to avoid any Islamic prominence on the international scene. We are still waiting for a clearer profile of these events, which are referred to as “spring” in some articles of our monograph, and as “revolution” in others. Time will clarify the designation of the events that are united by the unusual presence of a civil society that tends to act as a collective subject for change.

The future of such change, its consolidation or provisional and precarious condition, depend, as pointed by the author of “Le printemps arabe” en Afrique du Nord, on recognizing that these countries have been released, but it also initiates a second battle and excludes the need for economic development, “une bataille pour la libération du citoyen”. This implies the requirement that the freedoms of speech and press must allow the establishment of “freedom of conscience which unfortunately is not recognized in Muslim societies.” This observation is surprising for a European, whose history is based on the fact that freedom of conscience (as a basis for the private use of reason), preceded to public use of other forms of freedom. From this perspective, we find a fundamental problem in Muslim societies: the feasibility of a secular sphere in politics. It is true that the evangelical recommendation to “render unto Caesar what is Caesar’s and to God what is God’s” (along with the type of outcome that the Enlightenment meant for religious wars) has allowed the presence of religion in our societies without a serious interference in the institutional operation of our democracies. Political parties such as the Christian Democracy do not suppress laws that are morally rejected from the religious thoughts of these forces – divorce, abortion and others. This can create the theoretical possibility that the Muslim world would do the same. However, this would recquire the creation of an autonomous public sphere, with the subsquent retreat of religion into the realm of feelings and private practices.

There are many unknowns that these “springs” still lock to their own players and will not be surprising that this issue has to be back, again and again, to the focus of attention and analysis. The evolution of Egypt, which is not considered in this volume, the war in Syria, the events in Jordan, and even the evolution of political self-understanding of the Palestinians, as evidenced in the leadership of Hamas (rated as a terrorist movement up to the present) and its strategy to gain recognition as a state observer member of the UN, we suggest that the “revolution” in Islam is an event that tests new forms of politics. EU-topias does not want to be left out of the debate on the different dimensions of those experiences.