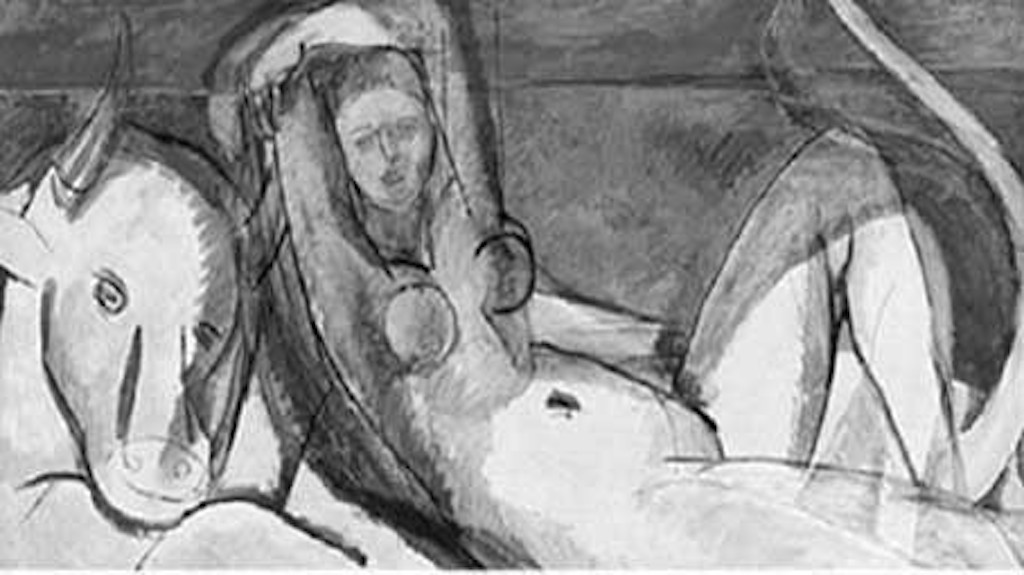 The crisis of values that affects all the aspects that characterizes our contemporary world at the beginning of the Third Millennium – from high culture to politics, including mass communication and education among other disciplines all of them apparently subject to market logic – has produced a huge void in the field of critical thinking.

The globalization process that reached its point of no return with the fall of the Berlin Wall, the end of Cold War and the implosion of the USSR has not provided a solution to the emancipatory problems of the species that Modernity’s tradition of critical thinking had tried to solve. Thus the pressing need to participate without dogmatism of any kind in a debate that is as necessary as it is inevitable.

In such a context, where thinking the polis becomes the essential question, EU-topías is an attempt to intervene by previously abandoning the false idea of totality that considers the objects of knowledge as a sum of tight compartments, and focuses instead on partial approaches –spatially and temporarily located – by assuming that the contradictory and fragmented plurality of the real world forces us to introduce interdiscursive and interdisciplinary dialogues in the organization of knowledge.

From there on arise the three main axes guiding this journal: 1) The need to approach the problems arising from the global village’s cultural multiplicity and, as a consequence of that, the intercultural character of the contemporary world; 2) The acknowledgement of the role as «interested mediator» taken on by the mass media (from cinema to TV and comic, from internet to popular music) in order to naturally integrate their own version of events within the social imaginary, and hence the urgency to analyze the rhetorical mechanisms used to achieve this; and 3) The will to locate the debate on the horizon of our common European project, a horizon that is not only economic but fundamentally cultural.

EU-topías is being launched as a trilingual journal, but without ruling out the possibility of including articles edited in other European languages in future numbers, as a sign of our determination to integrate the differences that articulate European heterogeneity, instead of blending them in a sort of homogeneous melting pot which is both illusory and impossible.

In short, EU-topías strives to give intellectual activity the political function inherent to it, even if it’s hidden under the soothing mask of Academia, as well as to make explicit a discussion about the social and political value of theoretical reflection at all levels in a world where – whether we like or not – nothing is alien to us.