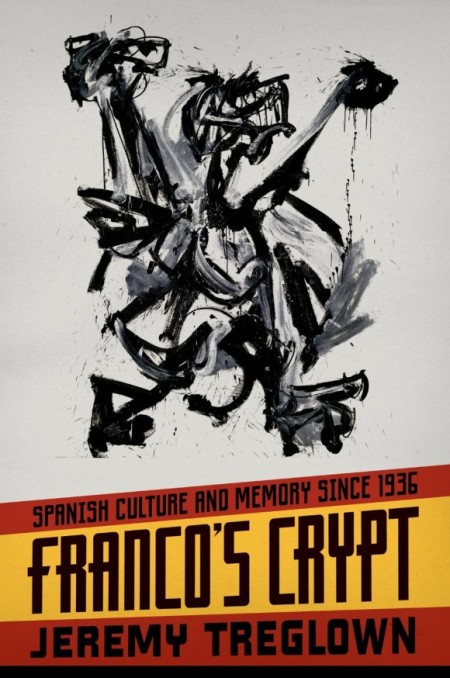 “In “Franco’s Crypt,” the British biographer Jeremy Treglown, a former editor of The Times Literary Supplement, challenges the notion that Spanish intellectual life from the Civil War in 1936 to Franco’s death in 1975 was a cultural wasteland.”

Seventy-five years after its conclusion, the Spanish Civil War can sometimes seem like a river of blood that led inexorably to the sea of horrors that was World War II. But Spain’s battle was also a devastating conflict in its own right, killing approximately 500,000 people. The war, which lasted from 1936 to 1939, pitted the Republicans, loyal to the existing government, against the Nationalists, a rightist rebel coalition led by General Francisco Franco. Franco’s initial coup failed but left the country militarily and politically divided. The Nationalists eventually won, and Franco ruled Spain from 1939 until his death, in 1975. The war’s carnage remains indelibly etched into Spanish memory. Tremendous amounts of ink have been spilled discussing and analyzing the war in the last 75 years. Indeed, some Spanish historians claim that the volume of historiography on the civil war comes close to that covering World War II. A small but growing part of this large bibliography studies the memory of the war and its lingering effects on Spanish culture and society.

According to Helen Graham, Professor of Modern Spanish History at the Department of History, Royal Holloway University of London, “any book about post-war culture in Spain has at least to try to ascertain what emerged from this social vortex: how did the increasingly diverse groups of Spaniards make sense of living through it? What did it mean for their understanding of their own wartime pasts, present circumstances and possible futures? How has all of it contributed to the forging of memories of the past and the understanding of present-day politics in Spain? Instead, Jeremy Treglown discusses something more limited and more familiar: how, in the 1960s, the elite cultural sphere expanded to cater for the newly emergent professional classes, who, while broadly accepting of the dictatorship, nevertheless wanted an environment that could cautiously reflect their sense of their own sophistication, of having “arrived”. This meant some relaxation of censorship, as Treglown acknowledges. In time, its cultural effects also had a subtle, if secondary, effect on regime change in the 1970s.”

To explain how the Spanish have come to terms with the war and Franco’s rule, the author narrates a series of personal encounters with people and places in contemporary Spain, weaving them together with his examinations of cultural artefacts, including public works, paintings, movies, and novels. His analysis is anything but simplistic. He shows how the day-to-day cultural reality of Franco’s period was much more complex and less planned from above than most portrayals suggest. This cultural richness resulte-d not, the book argues, from benevolence on the part of Franco or his entourage. Rather, it reflected the reality that for Franco, an opportunistic authoritarian eager to get along with the West, governing Spain meant allowing for limited pluralism and making concessions to a population ever more used to a modicum of wealth and freedom.

As Valerie Miles[1] noticed “there are, though, some strange tangents and omissions. The book mostly avoids discussing poetry, and Barcelona, a city famous for its vibrant cultural underground, is given only an ancillary role. The adventures of the “gauche divine” generation and its fertile exchange with Latin American writers living there in the late ’60s and early ’70s, including Gabriel García Márquez and Mario Vargas Llosa, are robust examples of creative dissidence and how clever people outwitted a stodgy regime.”

Symbolically, the book closes movingly with the author’s phone call to a woman who had been unsuccessfully searching for the remains of her great-grandfather. She “had just had a baby, her first, and no longer wanted to talk about the past.”