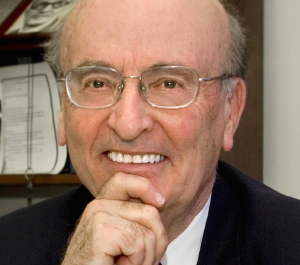 Ronald W. Tobin is Research Professor of French at the University of California, Santa Barbara where he also served as Associate Vice Chancellor for Academic Programs. Knighted three times by the French government, Professor Tobin received the Grand Prize from the Académie française in 2006. His research interests include 17th century theater; comedy and tragedy: Molière and Racine; mythology and tragedy; literature and food studies; and classical civilities. He is the author or editor of 15 books and some 200 articles, book-reviews, and prefaces. Ronald W. Tobin also occupied the post of Editor of the French Review for twelve years. Scholar, professor, and administrator, he has worked tirelessly to promote French literature and language in the United States. Contact: rwtobin@frit.ucsb.edu