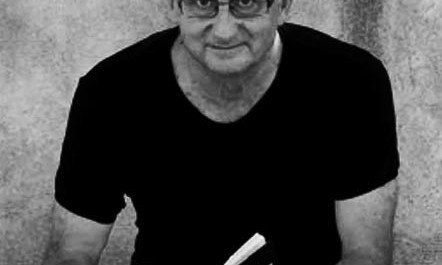 Pedro Salmerón Escobar is an architect graduated at the School of Architecture of the Central University (now Complutense) of Madrid and holds a PhD from the Universidad Politécnica of Valencia. From 1973 to 1987 he combined his professional work with teaching at the University of Granada. He has been honored with prestigious awards, such as the Premio Andalucía de Patrimonio Andrés de Vandelvira (1999) and the Premio Centro Albaicín for the Conservation and Restoration of Cultural Heritage (2007). He has been the Technical Director of the following plans: First and Second General Plan of Cultural Property (1989-2000), General Plan of Cultural Institutions of Andalusia (2011), Plans for the Cathedrals of Granada and Jaén (2000), and Plans for the Alhambra (2004-2007). He has taken over the restoration of the Courtyard of the Lions, which has obtained the Europa Nostra Award 2012. His numerous publications include La Alhambra. Estructura y paisaje (2006) and Guía del paisaje cultural de la Ensenada de Bolonia, Cádiz (2010).