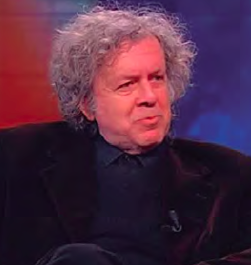 Paolo Bertetto is an essayist and writer. Researcher since 1979, professor since 1987 at the University of Turin, where he was also scientific director of the National Museum of Cinema, he teaches since 2001 at the University of Rome La Sapienza. As a theoretician he has worked on the relation between cinema and philosophy and analyzed the forms of the filmic image, affirming their character of simulacrum. Author of monographs on Fritz Lang (Metropolis) and Luis Buñuel (Un chien andalou and L’âge d’or), his more recent books are L’interpretazione dei film (2003), Lo specchio e il simulacro (2007), La macchina del cinema (2010), Microfilosofia del cinema, (2014) and Il cinema e l’estetica dell’intensità (2016). He has also authored two novels, Cuore scuro (2008) and Autunno a Berlino (2011). Contact: pbertetto@gmail.com