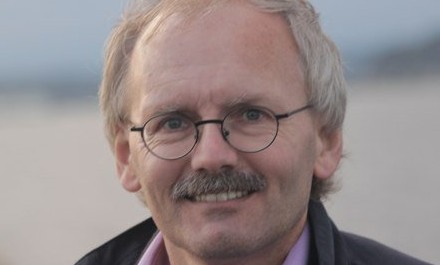 Manuel Güdel is a professor of astrophysics at the Department of Astrophysics of the University of Vienna (Austria). He studied theoretical physics at Eidgenössische Technische Hochschule (ETH Zurich, Switzerland), where he also obtained his PhD in astrophysics in 1991. He spent his postdoctoral years in the USA, followed by a position as a group leader and deputy head of laboratory at the Swiss Paul Scherrer Institut. At the same time he was permanent guest and lecturer at the Institute of Astronomy of ETH Zurich, where he was fully employed in 2008. He started his present professorship in Vienna in 2010 but remains affiliated with ETH. His interests are in star formation, young stellar environments, habitability on planets, space plasmas, and high-energy astrophysics, all studied in his research group presently comprising nine PhD students and postdocs. He is Co-Principal Investigator, Co-Investigator or board/science team member of various astrophysical satellite projects (JWST, XMM-Newton, EChO, PLATO, CHEOPS, SPICA) and planned ground-based instrumentation (ESO's E-ELT).