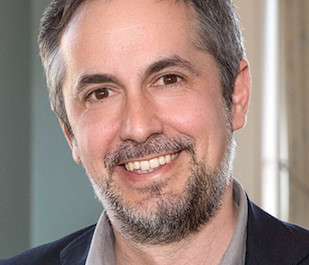 Luis Martín-Estudillo is Full Professor in the Department of Spanish and Portuguese at the University of Iowa and holds affiliate positions at the Universities of Minnesota and Gröningen. His areas of interest include modern and contemporary Spanish literature and culture, European studies, and Visual studies. He is the Managing Editor of Hispanic Issues and Hispanic Issues Online. Martín-Estudillo has received the University of Iowa’s Collegiate Teaching Award and Dean’s Scholar Award, as well as two fellowships from the National Endowment for the Humanities. Among his publications, The Rise of Euroskepticism: Europe and Its Cri­tics in Spanish Culture (Vanderbilt University Press, 2018). His book Despertarse de Europa. Arte, literatura y euroescepticismo was published by Ediciones Cátedra in 2019.