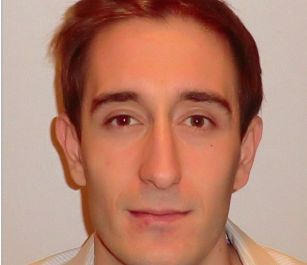 Jordi Revert (Valencia, 1984) holds a bachelor’s degree in Media Studies and Journalism from the Universitat de València where he is currently completing a Master on Interculturality, Communication and European Studies. He has worked as a film critic and writer for online publications (Détour, Efe Eme, LaButaca.net) since 2008. He has also published several essays in scientific publications like L’Atalante. Revista de estudios cinematográficos, a magazine he has coordinated on several occasions, and has authored various chapters of published books. He has given university courses and seminars on topics related to film and journalism and participated as member of the jury in several short-film and medium-length film festivals. Contact: revert.jordi@gmail.com