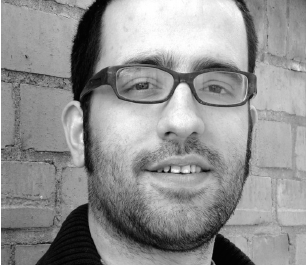 Fernando Ramos Arenas (1981) works as Assistant Professor at the Institute for Communication and Media Sciences at Leipzig University (Germany), where he codirects the research project «Cinephilia under the dictatorship. Film culture between 1955 and 1975 in Spain and in the German Democratic Republic». He graduated in 2004 at the University Complutense in Madrid and earned his PhD at Leipzig University in 2010. He is member of the German Association for Media Studies (GfM), the European Network for Cinema and Media Studies (NECS) and the International Association for Media and History (IAMHIST). His main research fields are Film Culture, Cultural History, Film Theory and History and Cultural Studies. Contact: fernando.ramos@uni-leipzig.de